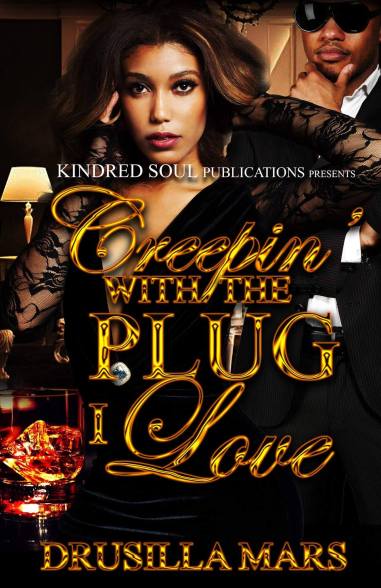 Shamona relocated from her hometown in Baton Rouge to Houston for a change. She worked as a barmaid at “CHURCH” an underground gentlemen’s club where gambling tables and stripper poles crowded the space along with catty co-workers. There she meets the strikingly handsome hustler Claiyton “Country” Lebrado who just arrived back home from the hot streets of Miami. Shamona isn’t looking for love but she’s allured by Country’s charm and the suspicious activity that keeps him away most times.

I never got along with my heart

Just when she’s settled in with her new job she gets fired, and is forced to step out on faith once again to freelance with her right-hand Opal. The money pile and her love life on the uprising Shamona is gracefully coming into her own. That is, until one of Country’s many skeletons crawl out of the closet causing him to leave town again. While he’s gone Shamona moves on, and just when the odds of getting married are looking to work in her favor she gets a plethora of shocking revelations.

The past is knocking in more ways than one and the future is holding doors open for Shamona to live and let love, but what happens when your past, present and future are all in the same circle?

Creepin’ With the PLUG I Love

Drusilla Mars has been on a two year hiatus from releasing full length projects and coming back stronger than ever with her clever love stories and urban plot twists. First, she’s dropping this dope read to a kindle near you. If you would like to enjoy an excerpt about Country and Shamona, join our mailing list. 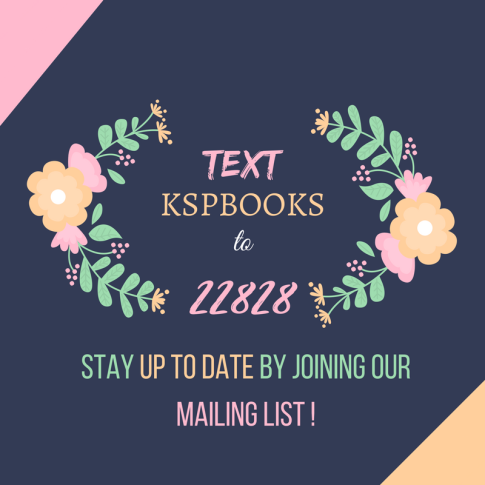